Three Items you must have to deal with Winter Weather

Three Items you must have to deal with Winter Weather

It’s winter. Snow is upon us

Depending on where you live, heavy snowfall may have already hit, but you can always be prepared for the next winter storm. Here at Second Nature, we’re in central North Carolina, which means the world shuts down at the threat of two inches of snow. Regardless of what part of the country you call home, it’s important to be prepared for the threat of winter weather (except maybe South Florida). Without further ado, here are our three items you should always have in a snowstorm.

Snow is dead weight, making it a real pain the neck to move. Having the right tool is imperative if you’re going to try and move large quantities of this stuff off your deck or driveway. You need a good snow shovel, and unfortunately many of the ones you can pick up at your local hardware store and just plastic sheets lazily stuck on the end of a wooden pole. You need a real one.

The most important to thing to consider when picking out your shovel is the intended purpose the shovel was designed with. Believe it or not, there is a large variety of snow shovels that are designed with different purposes in mind. Some are built to scoop snow, while others are built to push the snow, and finally certain shovels are designed with icy conditions in mind more than the fluffy stuff.

If you live in an area that routinely gets heavy snowfalls, you might want to look into the pusher types, such as the Garant NSP24DU Nordic 24-Inch Steel Blade Snow Pusher or the Snowplow Snow Pusher. These are just going to be more effective and less labor intensive when it comes to moving large quantities of snow. If you don’t live in a region that sees intense yearly snowfall, you’re better off opting for the scooping style shovel instead. Look for the offset handles or double handles, such as the Snow Joe Shovelution or the Suncast SC3250 Snow Shovel, as they reduce back strain from all the repetitive scooping and lifting of a substance that can weigh up to 30 pounds per cubic foot.

Of course, if you’re down to pump some money into clearing your driveway with the maximum speed and ease, you could always just invest in a snowblower.

A portable generator is a must have if you find yourself up against a major snow or ice storm. These devices can provide power to the vital parts of your home after the winter weather has shut the lights and appliances off.

Gas or propane generators are the most common variety and are manufactured by tons of different companies including Honda, Champion, Duromax, and Generac. The power output can vary widely, with lower power offerings generating around 1,000 watts and high power ones cracking the 9,000 mark.

The lower power models typically do enough to power a handful of your most important appliances, such as your refrigerator, lights, chargers, and one or two more. If you don’t lose power often, a 2,000 watt generator is probably the range you want to be in, as it will keep you up and running during your stints of powerlessness and won’t empty out your bank account upon purchase.

If you live in an area that frequently experiences power loss due to winter storms (or any other reason), you may want to look into larger options that can power more of your house. These, unlike the more recreational models discussed above, will climb into the quadruple digit price-tag range, but they’ll power more of your home and typically can be connected to your circuit breaker, which allows them to power hard-wired equipment.

Another option to consider is the solar generator, which as the name implies, does not require the purchase and use of propane or gasoline. They can provide power for a similar time period as smaller recreational generators, but they’re much lower risk. They can be used inside of your house and things like moisture and rain are not of concern.

There’s a lot of things to prepare for when dealing with an impending snowstorm, but once those things are taken care of there is still a lot of fun to be had in the snow. Your kids love sledding, so make sure you’ve got an awesome sled for you and them to race down the hills on.

Plastic Toboggans are always a fun choice and they tend to be pretty cheap. It’s just a plastic human-sized container after all. Saucers fall into the same cheap and easy category, but you get to spin around going down the hill. So if nausea is your thing, look no further.

If your little one’s have been extra good this year, perhaps they deserve an original metal and wood sled, which one can actually have some control over and will reach speeds that your toboggan just won’t approach. Put some wax on the rails and you’ll fly.

There are a lot of items you can buy to ensure you’re prepared for the next winter storm to strike your area. This isn’t an exhaustive list (yet), but hopefully this is a good starting point for you when considering what you need for the snow. 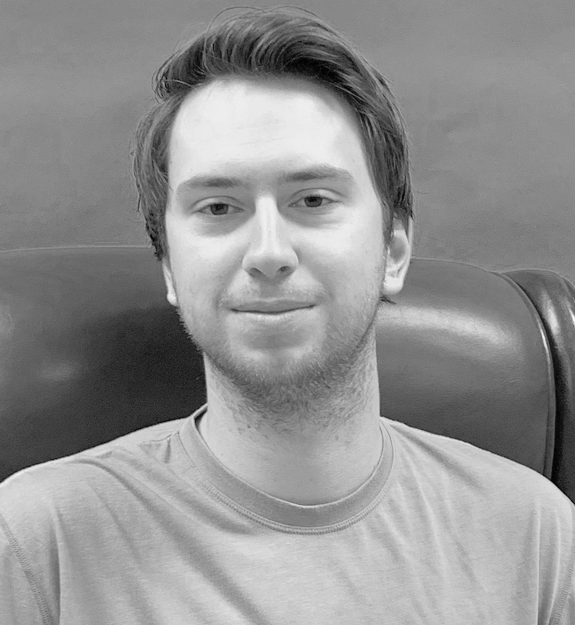 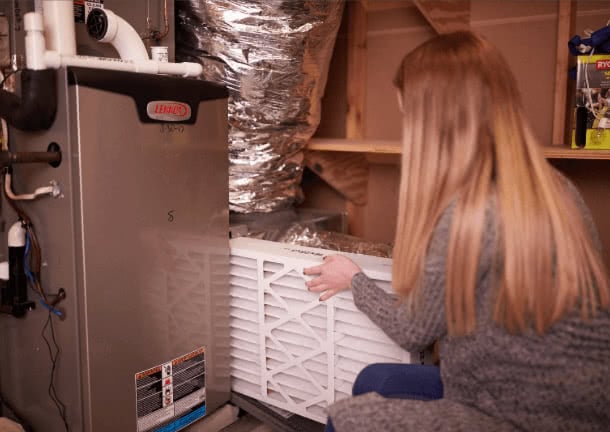 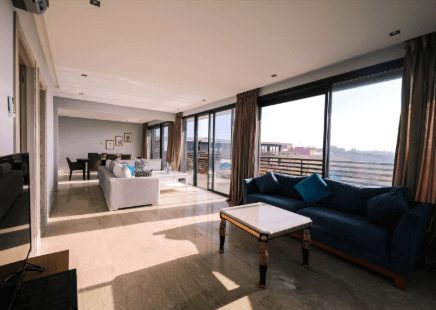 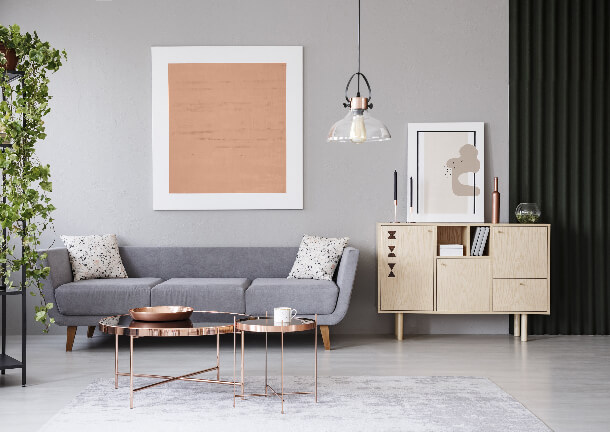 How to Choose The Right Interior Paint Finish

A flat finish or a gloss finish? Which is better for what part of your home?

How to Choose The Right Interior Paint Finish

A flat finish or a gloss finish? Which is better for what part of your home? 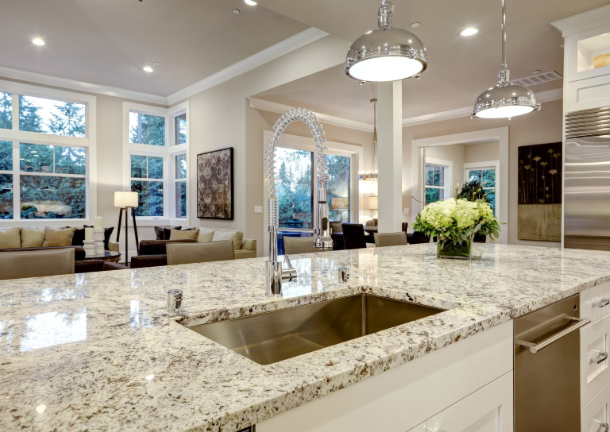 Which Countertop Is The Best for Your Home?

We laid out the advantages and disadvantages of each common countertop to make this choice simple.