Everything You Need to Know about Lead in Drinking Water

Lead is often the number one concern for homeowners about their drinking water.

Lead is a naturally occurring metal that is toxic to humans and animals. Before the breadth of the risk of lead exposure was known, it was commonly used in a lot of household materials including pipes, which lead was a seemingly great material for because of its malleability. Lead cannot be seen, tasted, or smelled when dissolved in water.

How does lead enter my drinking water?

The most common way that lead enters your drinking water is through your pipes. Lead pipes that carry water into your home will suffer from corrosion over time, which will release some of the contaminant into the water it is carrying. This corrosive effect can be increased by certain factors, namely the acidity of the water. Acids are generally corrosive materials, so more acidic water will result in more corrosion.

Lead pipes, being the hazard that they are, were banned from use in the construction of new plumbing systems in 1986, but many plumbing systems in the US pre-date the ban, thus still including components that contain lead. A 2016 survey found that around 30% of water systems around the United States still contain some amount of lead components.

What are the effects of lead in my water?

According to the EPA, lead can be a health hazard even at very low levels of exposure, particularly in small children. Lead accumulates in the body over time, so even exposure to a very low concentration can result in health effects if it continues for long enough.

Infants on a formula diet consume large amounts of water relative to their body mass and are at higher than average risk of exposure to higher than acceptable concentrations of lead. The EPA lists the risks associated with lead exposure in children as follows.

How do I remove lead?

Lead can be removed via filtration, which can be done in a number of ways. If you get water from your refrigerator, you’re already drinking filtered water, although there’s a good chance your current filter does not capture material amounts of lead.

A lead filtering refrigerator water filter will be certified to meet NSF 53 standards, which denotes that the filter has been certified to remove a contaminant with a health effect. That contaminant doesn’t have to be lead, but it usually is.

This is the case with It Matters by Second Nature, which is certified to meet NSF 53 standards and removes more than 99% of lead in your drinking water.

Can I test for lead?

Unfortunately, it’s not enough to just know whether or not your home’s plumbing system contains lead. Water can come in contact with lead pipes prior to ever reaching your home, but you can get a definitive answer as to whether or not you should be concerned about lead with a test.

Some information about your area’s general exposure is available online, but a test is the only way to get an exact answer for your home specifically. DIY tests can be purchased online and provide some insight for only around $20. Rarely are these tests super reliable though, because of a lack of precision in the design and user error. A State certified laboratory, on the other hand, will test a water sample for you and deliver much more precise and insightful results.

Do I Need to Clean My Home's Air Ducts?

Is duct cleaning something you should do for your home?

Everything You Need to Know About Chlorine in Drinking Water

You might be surprised to learn what the actual number one concern is with chlorine. 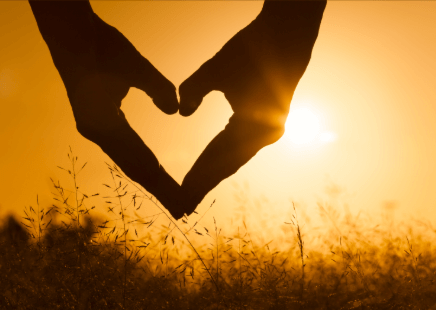